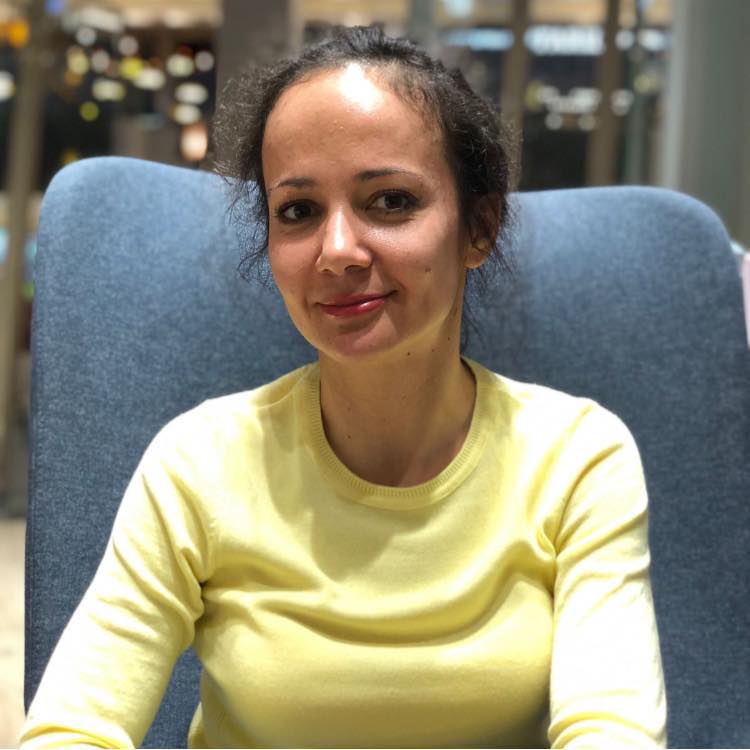 NEW ETHICS FOR BUSINESS. HOW THE WAR POLITICIZES BRANDS

"Business is outside of politics" is what Russian businessmen like to repeat, taught by the bitter experience of «Yukos» and Mykhailo Khodorkovsky. During a quarter of century of Putin's presidency, Western companies also mastered the skill of "my house is on the edge". Russia is a 144-million strong market, it is more expensive to lose it, and therefore it is better to remain silent and not prevent the Russian authorities from doing evil. Neither the war in Georgia in 2008, nor the annexation of Crimea in 2014, nor the war in southeastern Ukraine prevented Apple, Coca-Cola, IKEA, McDonald's from continuing to develop their business in Russia, a country, which unleashed the bloody chain of expansionism. Big business was not tormented by remorse.

For the sake of fairness, I will note that world brands and global corporations preferred to distance themselves not only from Putin's dictatorial attempts. They did not react to the US war in Iraq in 2003, nor to the events of the "Arab Spring" that swept the Middle East in the early 2010s, nor to the wars in Syria, Libya, and Afghanistan. The facts that provoked these wars, coups d'états, and murders can be interpreted in different ways, but one thing is clear: during the conflicts, peaceful people suffered and died. Big business justified its apoliticality (read: "indifference") by the fact that it pays taxes, creates jobs, abides by laws and thus helps the host country to develop. Transnational corporations did not want to take on large social responsibility. 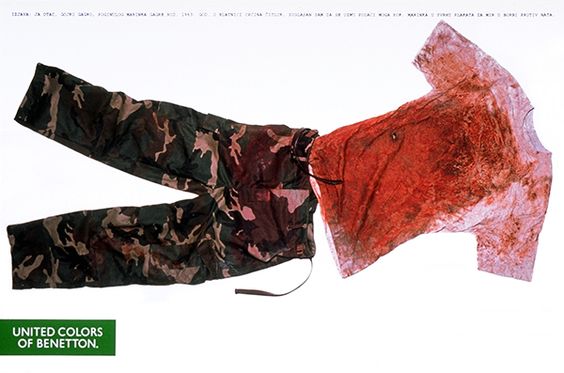 The war in Ukraine in 2022 changed everything. It has become impossible to pretend that Russia's missile attacks on Kyiv, Kharkiv, Odesa, Mariupol, murders of children, rape of women, and looting are all about big politics, while business stands aside as usual. Russia's bloody slaughter in Ukraine, in fact in the center of Europe, has become a point of no return. One by one, international companies left Russia. The loss of the multimillion-dollar Russian market did not stop Apple, Microsoft, H&M, IKEA, Coca-Cola, or hundreds of other big or small brands. Those who remain are boycotted or face public pressure. Including Nike, KFC, Leroy Merlin, Benneton, Metro, New Balance, Costa Coffee, etc.

The example of Uniqlo, a Japanese casual clothing retail chain, is illustrative. At first, the brand declared that war is the business of politicians, and ordinary Russians have the right to wear fashionable, inexpensive clothes. However, this caused a wave of indignation among fans of the brand in other countries. As a result of public pressure, at the end of March 2022, the company closed all stores in Russia. This case is interesting because it demonstrates the importance consumers attach to company values. If the brand is not ready to clearly express its attitude to political events and wars, then it is guaranteed a negative image. The value narrative increasingly affects the company's competitiveness.

The paradox of social, corporate mission — this term refers to the demand of customers and consumers for businesses to be socially responsible and even politically active — arose under the influence of the movements #MeeToo, "Black Lives Matter", eco-activist Greta Thunberg, defenders of the LGBT community. People have stopped automatically consuming goods and services, they are watching how the owner behaves, what views he holds, how much his business is involved with the authorities. If the company does not pay attention to these trends, ignores the "new ethics" - a set of rules that involves respect and protection of the rights of discriminated minorities - then the loyalty of the audience falls. Accordingly, brand monetization is also reduced.

The attitude towards Russia's war against Ukraine will obviously become the main concept of the "new ethics". After the war, business will have to deal with the post-war trauma in societies and pretending that life is back to normal will not work.

At most, after the war in Ukraine, business will not be able to ignore brutality, authoritarianism, violence, human rights violations not only in Europe, but also in the Middle East, Africa, and the CIS. Moreover, the request to express an attitude towards political events or social injustice in the world will come directly from ordinary people - that is, the company customers. The reaction of politicians, state structures and the entire bureaucratic apparatus, with which business had to reckon before, will become secondary.

It is important for advertisers and PR professionals who are working on the formation of a positive image of the company to take these trends into account. Communication with the audience will become more politically colored and even more aggressive. Accordingly, it will be necessary to look for new tools for forming a favorable image of the company. The main components of a positive image will be the involvement of the company in the current socio-political agenda, assistance to people affected by wars, actions of tyrant politicians, natural disasters and maximum efforts aimed at preventing violence, discrimination and eradicating dictatorships.

Many Ukrainian businesses have already reopened after being closed at the beginning of the war. Since then, the communication has been completely changed. There are still a lot of PR-managers, who haven’t noticed it yet. Here is our list of the very basic advice for businesses.

TO WIN THE WAR ONLINE

War continues not only on the front, but also online. You and your relatives could be attacked by hackers. The data may be stolen by enemy special forces. How online war goes in 2022? Let’s find out!