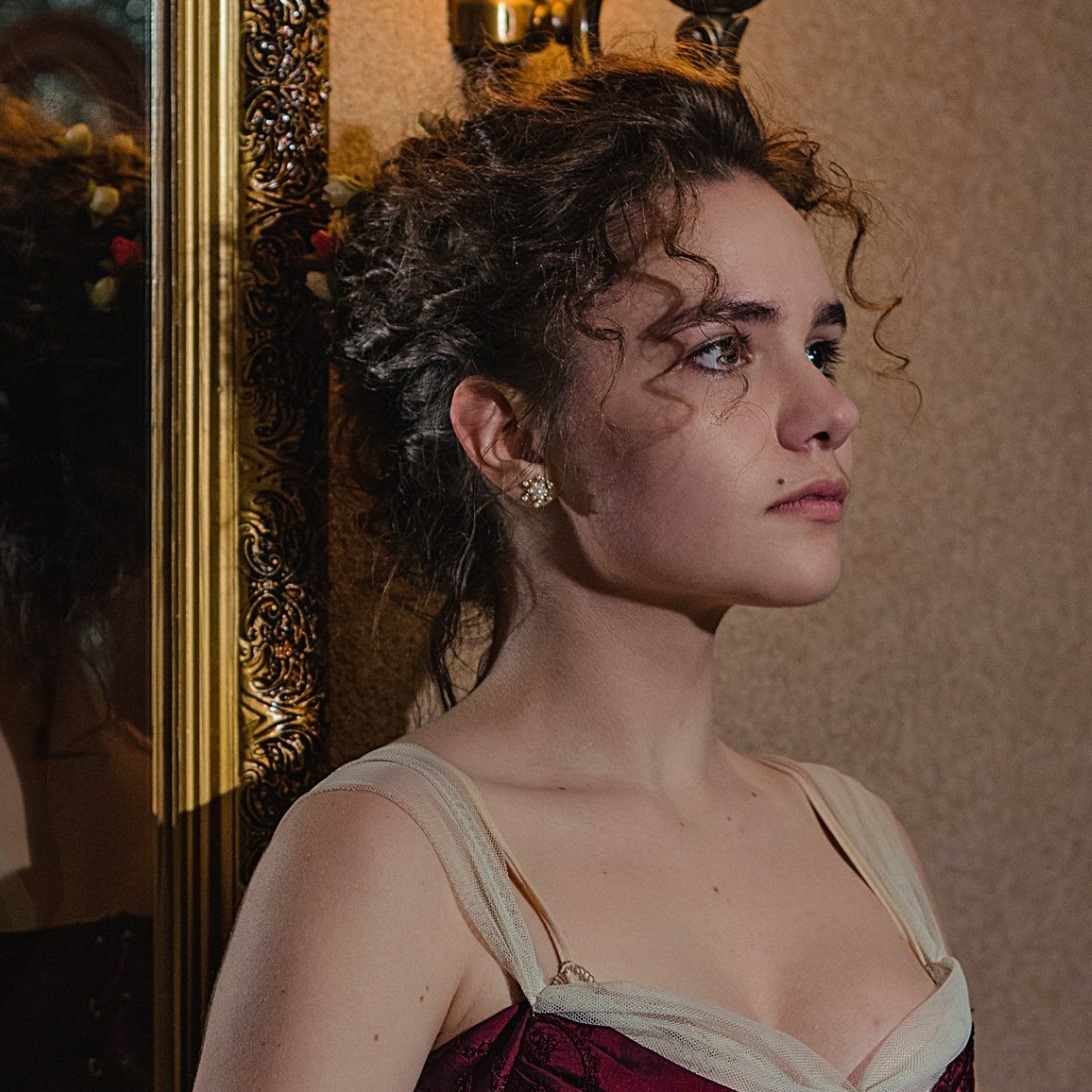 The football world is currently trying to recover from the events of the last three days. The newly created European Super League lasted one day, but it made lots of noise so that not only football fans would be interested in it. It was a failure to make the biggest changes in the structure of European football in the last 70 years.

What is the Super League?

The 12 richest football clubs have agreed to create a new association to compete within it. At the same time, the concept of the association is more like a closed league, such as the American National Basketball Association, than the typical European football leagues. In addition, the American bank JP Morgan was going to give a loan to finance the project. Florentino Perez, president of FC Real Madrid, was to be the head of the European Super League. Among the 12 star clubs are such Spanish clubs as Barcelona and Real Madrid, Italian clubs Juventus, Inter, Milan, British clubs Manchester United, Tottenham, Chelsea, Liverpool, and others.

What did UEFA and FIFA respond to this?

They met this outright revolt by banning the rebel clubs from participating in any other competitions at the national, European and world levels. Also, the players of these clubs will be deprived of the opportunity to represent their national teams.

According to Josep Guardiola, the coach of FC Manchester City, he like other colleagues was notified a few hours before the official publication of the appeal. According to Guardiola, a closed league without relegation is not a sport. After all, there will be no difference between winning and just participating in the championship.

What is the reason for the creation of the Super League?

The main reason for the creation of the Super League is cash deductions. The dissatisfaction of clubs with the system of funds distribution between them and UEFA has existed for a long time. In addition, the empty stadiums caused by the pandemic did not increase the clubs' profits. It was expected that the Super League will provide higher economic growth, and deductions will be significantly higher than those currently offered to participants in European tournaments.

How did it all end?

In a world where everything is easy to buy and easy to sell, you can buy a football revolution. So UEFA offered more, and football clubs one by one began the process of withdrawing from the Super League. The British were the first to leave, followed by the Italians and the Spaniards. It all ended without having started.

Society is divided into supporters and opponents, and controversy still continues. UEFA promised reforms, but the Super League was a signal that those who are waiting for it the most are running out of patience. According to an official statement, the European Super League project has been suspended and will be reviewed. So, they will probably return to it.

Social media are expansionists towards people and their life. Their area grows with the appearance of new social media platforms as they soon become viral and replenish the list of apps people use every day. One of such newcomers is TikTok. Created in 2016 it has become popular in the last couple of years.