More than 20 contemporary Ukrainian artists spoke about the importance of unity for the individual, Ukraine and the global community, exhibiting their works on the central streets of Kyiv, Kharkiv, Dnipro, as well as on the Internet.

The #брюдершафт project is made up of several parts. City exhibition, which can be viewed by anyone, flanking the route or as part of one of the curatorial tours. The Internet, which artists turn into platforms for their expressions, in common to the public formats of network communication: social networks, advertising tools and the most popular media. A discussion program with the participation of Ukrainian and European intellectuals is also planned – they will discuss the experience of the united German society and express their own views on the unification of Ukraine.

The #брюдершафт art project is a large-scale visual and cultural discussion program that opened the German Weeks in Ukraine on October 3. Exactly on this day the countries of Europe and the world celebrate the Day of German Unity: 30 years ago, the official process of unification of the GDR and Germany ended, that finally ended the Cold War and became one of the main events for further political unification of Europe.

The theme of unity, which is violated by the art project #брюдершафт, is extremely relevant for Ukraine. The six-year experience of waging war in the east, occupying state territories and imprisoning citizens does not provide simple answers to questions about identity, possible scenarios of unification and its consequences, and a common idea for the future of the country. But has Germany itself been able to provide comprehensive answers to such questions? After all, the consequences of the physical and social forty-five-year separation are still visible and tangible in the landscape, economy, language and relations of the country.

Such reflections became the basis of this year's "German Weeks in Ukraine", which will take place from 3 to 23 October. The goal of the organizers, the German Embassy in Ukraine, is to intensify the discussion on the importance and the very concept of unity for modern society outside geographical boundaries through cooperation with the artistic community of Ukraine.
Maria Lanko and Lizaveta Herman, curators, researchers, and founders of The Naked Room Gallery, became the organizers of the #брюдершафт project.

The discussion program is organized by the culture of memory platform the Past / Future / Art led by curators Oksana Dovgopolova and Kateryna Semenyuk. 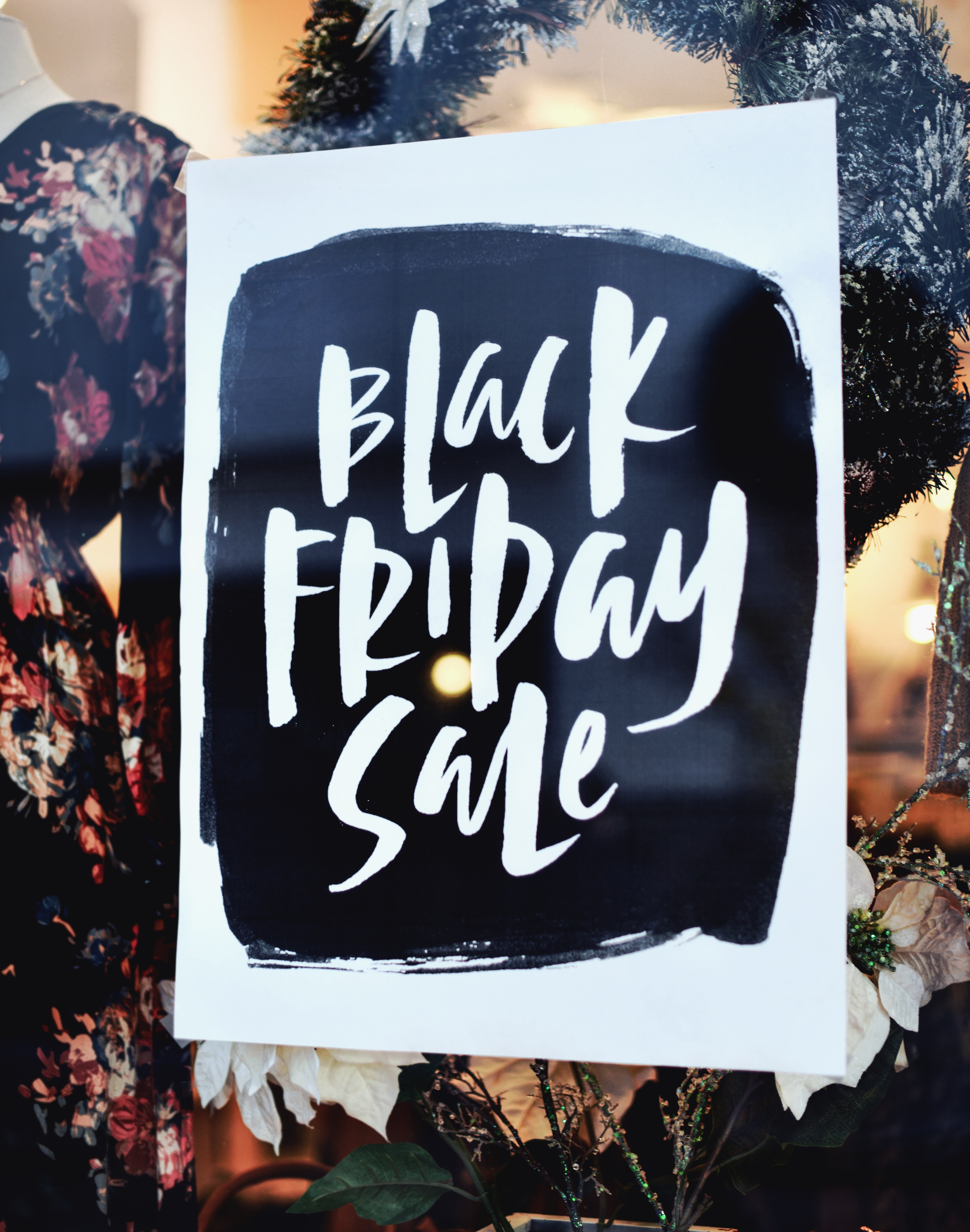 WHAT DOES THIS BLACK FRIDAY BRINGS?

Mid-autumn is the hot season in the marketing world. The stores are working on a Black Friday strategy and are planning seasonal sales. Buyers at this time make shopping lists and bookmark the desired goods. What do both parties expect and how the usual Friday sale turned out to be a world holiday? 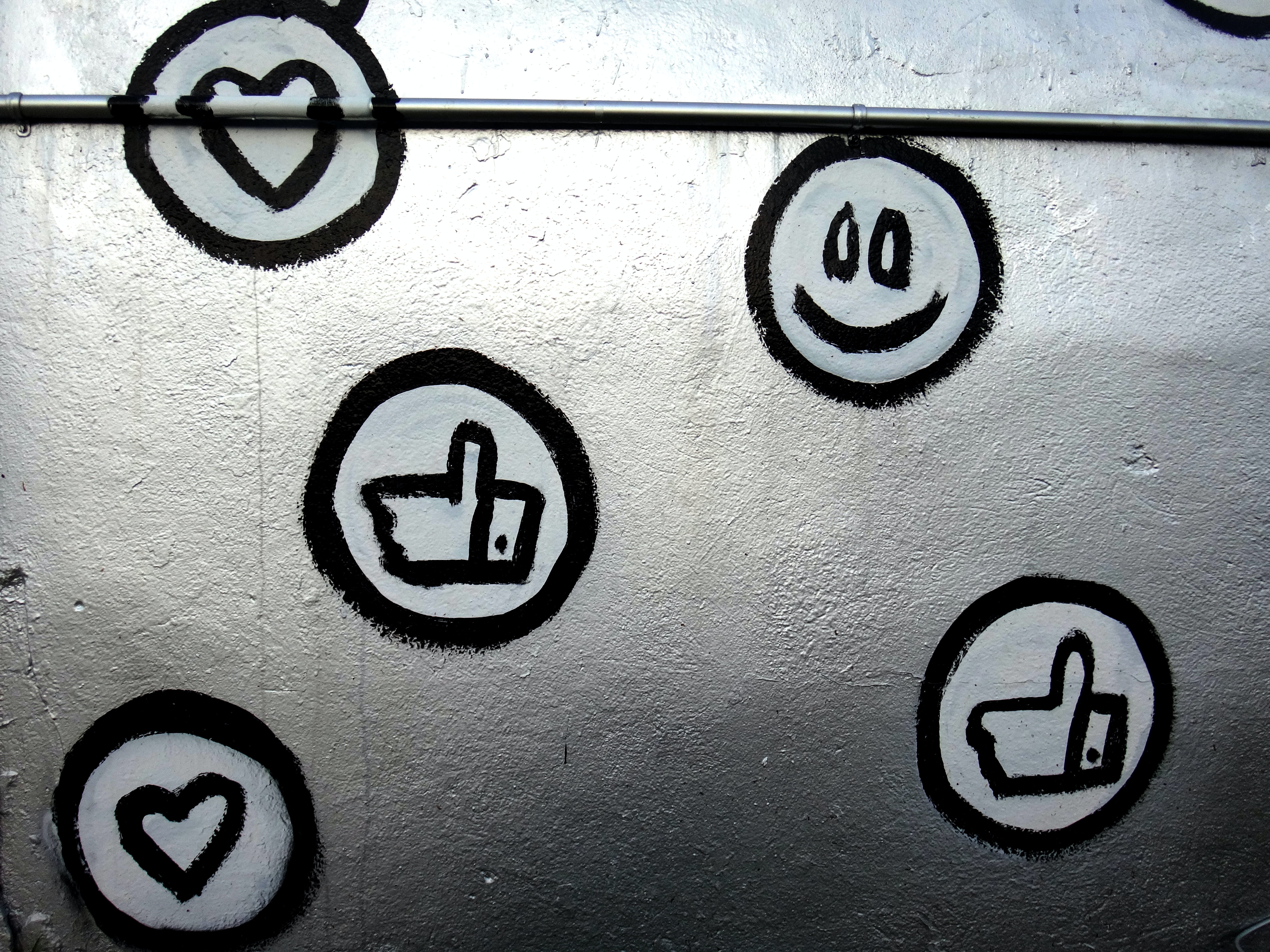 What new has appeared in social media and who is a dinosaur now?