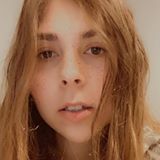 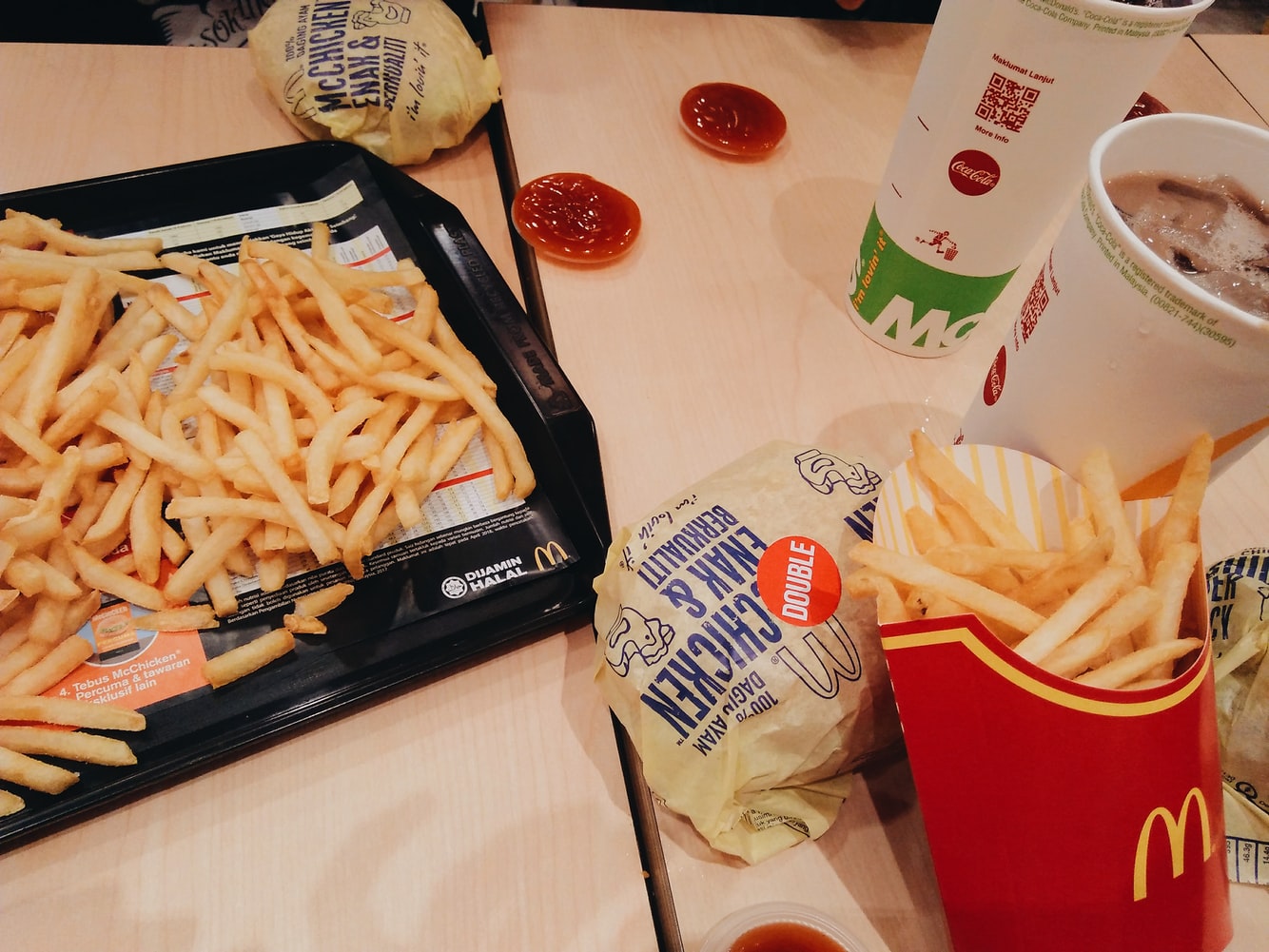 The legal fight between fast-food giant McDonald’s and its former CEO continues to be acrimonious. This could have Public Relations ramifications for both the brand and the embattled ex-boss.

Initially, when Steve Easterbrook left McDonald’s over disclosures about an “inappropriate” relationship with a company employee, the two parties parted ways relatively amicably, with McDonald’s giving Easterbrook a multi-million-dollar payout. Then, after more dirt came out on Easterbrook, the company filed a suit to reclaim $42 million due to Easterbrook allegedly “lying” to investigators prior to his dismissal.

Easterbrook immediately filed a motion to dismiss the lawsuit in an effort to keep his severance, but the company is not backing down. A spokesperson recently told the media: “When McDonald’s investigated, Steve Easterbrook, lied… His argument that he should not be held responsible for even repeated bad acts is morally bankrupt and fails under the law.”

And that was just the beginning. When Easterbrook’s lawyer argued that McDonald’s “must have known” about the former CEO’s other “relationships,” the company pushed back, saying Easterbrook “fraudulently obtained a termination without cause,” which entitled him to seek a strong settlement he should not have been able to obtain.

Now, questions about what company investigators – and thus the board – knew, as well as when they knew it is coming into the growing PR narrative around the court case. Easterbrook is claiming he made mistakes and owned up to them, while McDonald’s is claiming he outright and intentionally misled their investigative team. But, from a PR perspective, it seems to many people that this is a fight about the money. It’s being couched as a fight about honesty and integrity, but it’s “really” about who keeps $42 million dollars.

The longer this fight goes on, the more likely it will become a larger PR issue. And, if recent years are any indication, that could mean activists calling for better pay and working situations for fast-food workers may start asking why a fired CEO deserved $42 million to go away in the first place.

Some have already begun to raise that question, but it hasn’t caught on in the national consciousness yet. It may not, but McDonald’s must understand that the company is on the clock with everything else happening. The more news stories that come out talking about amounts involved in the payout, the more likely it will be that people take notice, then use those stories to amplify and broadcast their own agenda.

For Easterbrook, how he is seen to have conducted himself through this process may play a role in where he goes from here. Right now, his personal brand is tarnished, and, with more companies paying attention to how a CEO’s personal brand impacts their own brand messaging, that could be a concern, especially if this continues to drag on. 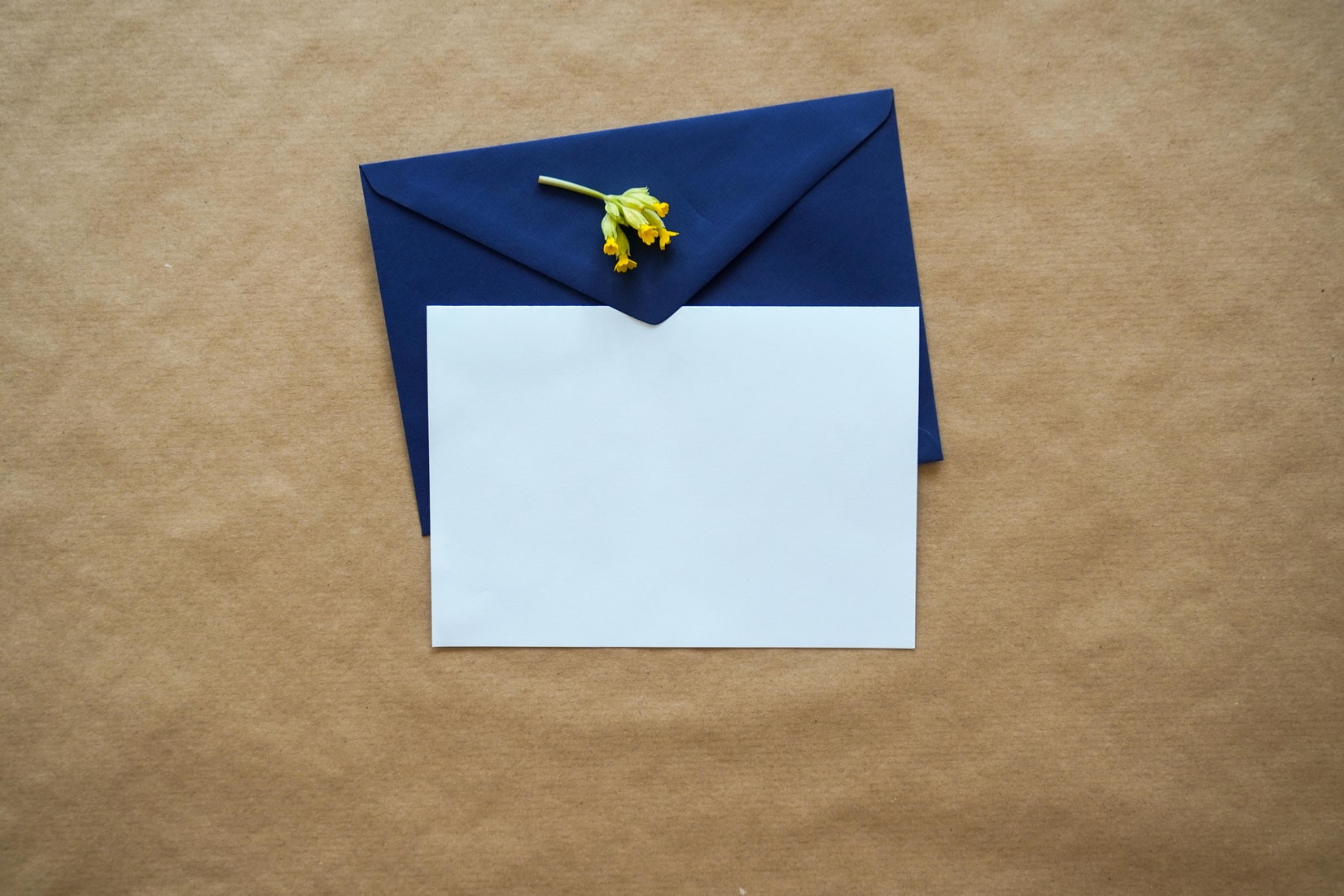 Adding value to email marketing will be extremely important in outreach to Generation Z. The continued dominance of email as a marketing channel is elevated further in a time when people are paying more attention to their inbox in real-time than ever before. But that doesn’t mean marketers don’t need to keep abreast of new technologies and tactics. 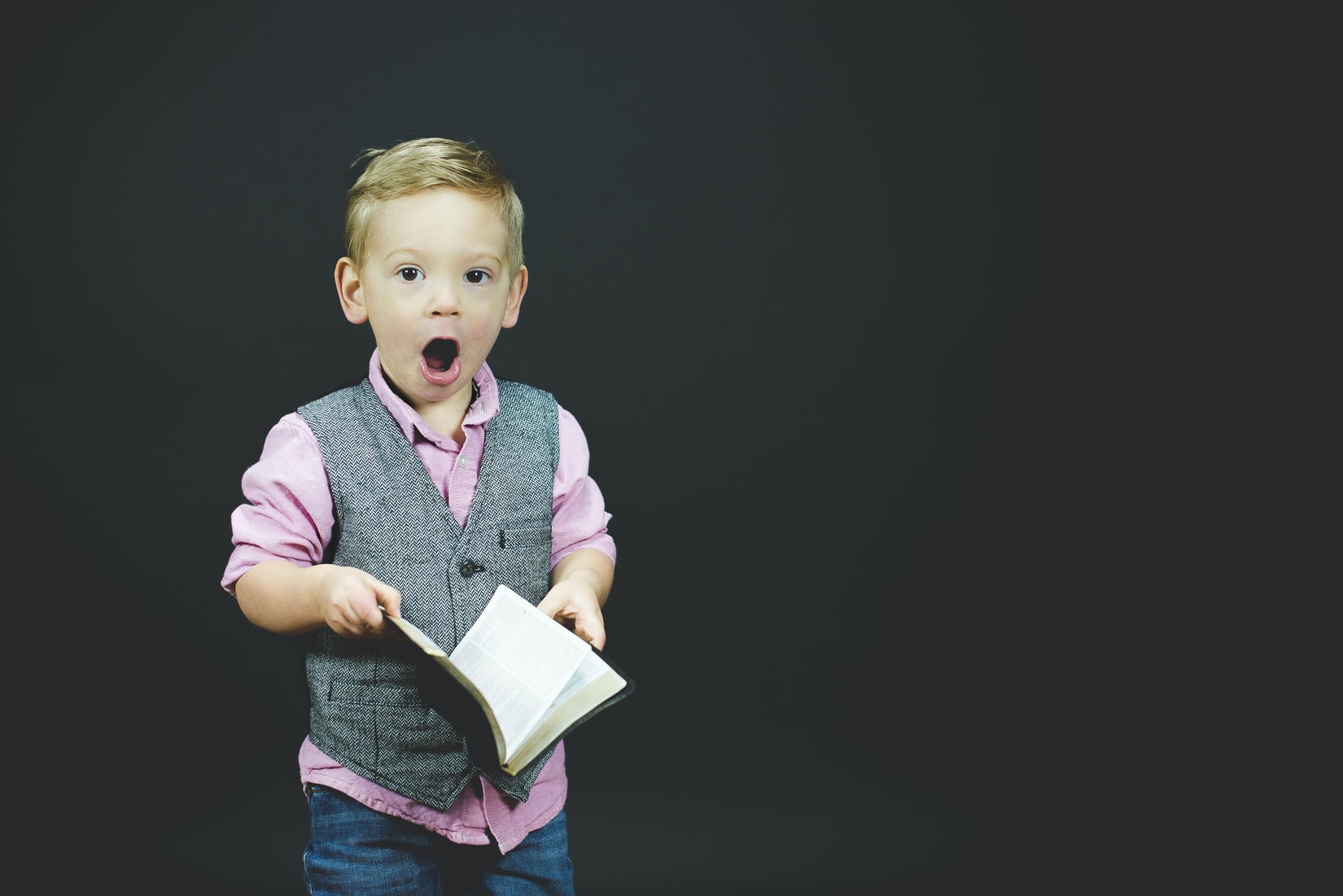 CREATE MEDIA KIT AND DO NOT CRY

As more businesses strive to increase their presence online, there is a need for professionals to present their skills, services, accomplishments, and personality, all in one space. To present a brand professionally, professionals – whether they are vloggers, bloggers, photographers, or videographers – should have a well-presented document that explains key aspects of a brand.