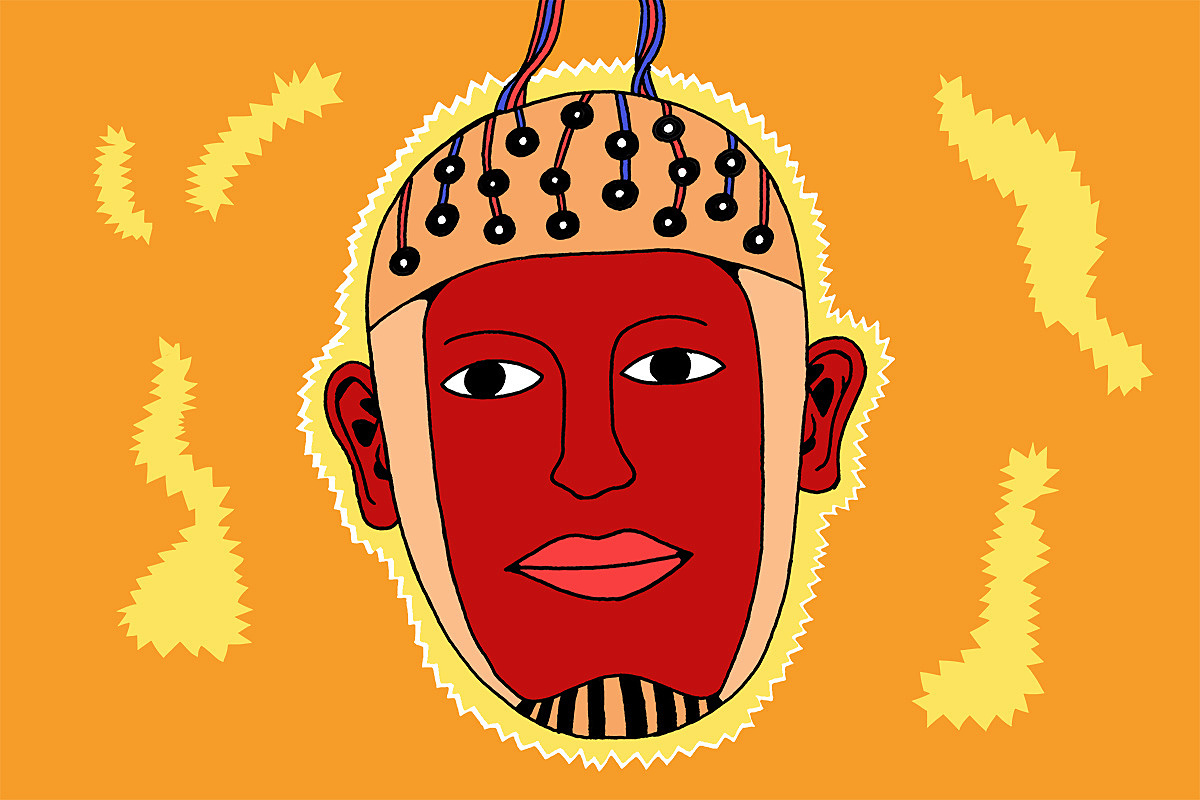 As you integrate data to understand how your clients look like, you must always place an added emphasis on the brain.

Do you want to predict the future? The ability to foretell how customers might respond to a new product or service can translate into millions. But it’s difficult to do. The Coca-Cola Company tried to do it and failed miserably. The introduction of New Coke in 1985 was an epic failure, despite pouring millions of dollars into market research. Success isn’t always easy. And according to the Harvard Business Review, 90% of product launches fail every year.

Do you think your customers will respond positively to your next offering? You can turn to focus groups and try to get an idea of what people might like. Surveys can provide decent insights at times. And if you have a robust predictive analytics platform, you can assess behavioural data to identify patterns that might indicate future behaviour among larger groups. But if you really want to understand how customers might respond to future offerings, you need to take a look at the brain.

Sharpen your focus: Inside group dynamics

Focus groups provide value, but they can be remarkably flawed. Do certain participants bend the truth to look good in the eyes of an attractive person in the group? Certainly. Do participants change their tune to dance to the trumpeting of a more dominant person? Naturally. Perhaps most surprisingly, however, group dynamics affect what people say – whether they believe what they’re saying or not.

In 1951, psychologist Solomon Asch conducted a series of experiments to assess the influence of group behaviour on individuals. During each experiment, a volunteer joined a group of several peers in a room. Unknown to the volunteer, everyone else in the group was part of the experiment. Each person viewed two cards – one card with a single straight line and a second card with three lines of different lengths.

The task was simple. The volunteer simply had to say which two lines were the same length. There were no visual illusions. No tricks. The task was straightforward. Interestingly, 75% of real participants intentionally gave the wrong answer. Why? As each fake participant provided an incorrect answer, the real participant felt pressure to fit in with the group – and eventually gave way.

Market researchers are aware of the biases associated with group dynamics. But even with the best safeguards in place, group responses don’t always reflect real-world experiences. As you explore different approaches to capturing customer sentiment to estimate behaviour in the future, you might want to consider how you are offering – or the creative work associated with your offering – will activate certain parts of the brain.

Researchers at Stanford University and the University of Michigan evaluated the brain’s response to different types of Kickstarter projects. The participants also rated the projects in terms of likeability and the likelihood of success. Did brain activity predict behaviour more accurately than self-reports?

Even during individual tasks, people tend to make faulty predictions—but the brain doesn’t. As the researchers predicted, brain behaviour “outperformed models that included self-reported ratings of liking…and individual choices of the laboratory sample.” In fact, activity in two areas of the brain associated with reward (nucleus accumbens) and value integration (medial orbitofrontal cortex), respectively, “predicted individual choices to fund on a trial-to-trial basis.”

But does this translate to a larger population? In other words, is it possible to take individual brain activity and predict behaviour in the broader marketplace? Interestingly, the answer is yes. Brain activity from the study was predictive of behaviour from a larger group of people outside the study. In fact, it was activity in the nucleus accumbens that “generalized to forecast market funding outcomes weeks later on the Internet.”

Music downloads beat to the rhythm of the brain

What happens when you try to predict the success of a product or service several years into the future? Researchers at the Department of Economics and Center for Neuropolicy at Emory University conducted a study to predict the future success of music sales. Is it possible for brain activity to predict song popularity years (instead of weeks) in advance?

In the study, participants listened to music from unknown artists in a scanner that measured brain activity. The participants also rated each song. The songs that generated activation in the nucleus accumbens turned into big hits a few years later (as measured in downloads and overall sales). While the brain predicted the popularity of songs, “subjective likeability of the songs was not predictive of sales.” In other words, activation in a key area of the brain predicted the success of future sales better than direct feedback from participants.

Your approach to prediction

The brain’s response to marketing stimuli is more predictive of future behaviour than responses from traditional sources. In fact, the brain is more reliable than the spoken or written word. At the same time, you can still extract valuable information from imperfect sources, like a classical scholar extracting meaningful insights from myth-driven epics such as the Iliad, Odyssey, or Aeneid.

As you integrate different sources of information to create a complete picture of your customers, you must always place an added emphasis on the brain. How is your customer’s brain going to respond to your creative work? How is the brain going to respond to your future offering? Once you’re able to answer these questions, you can feel confident that your offering will be among the 10% of product launches that actually succeed. 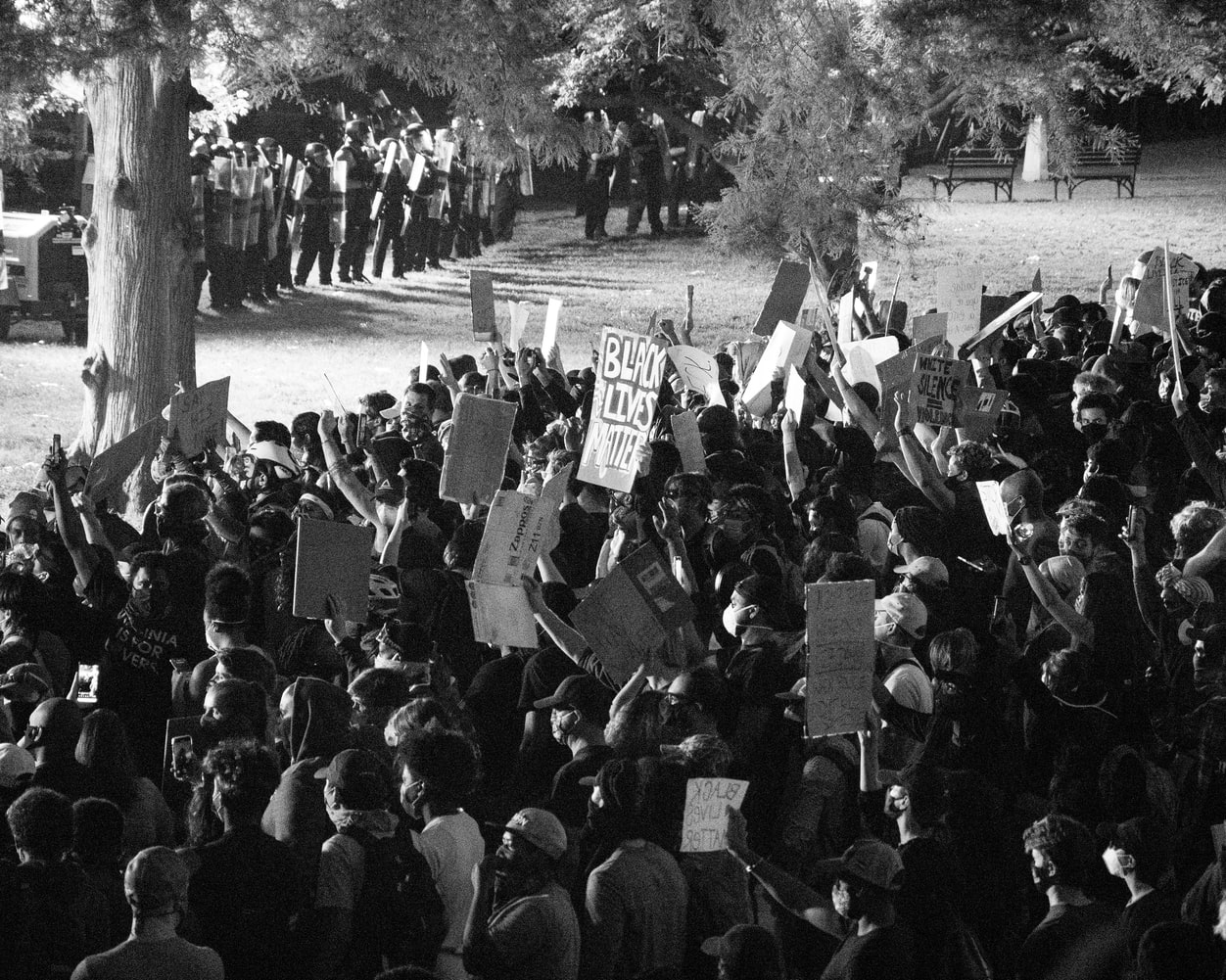