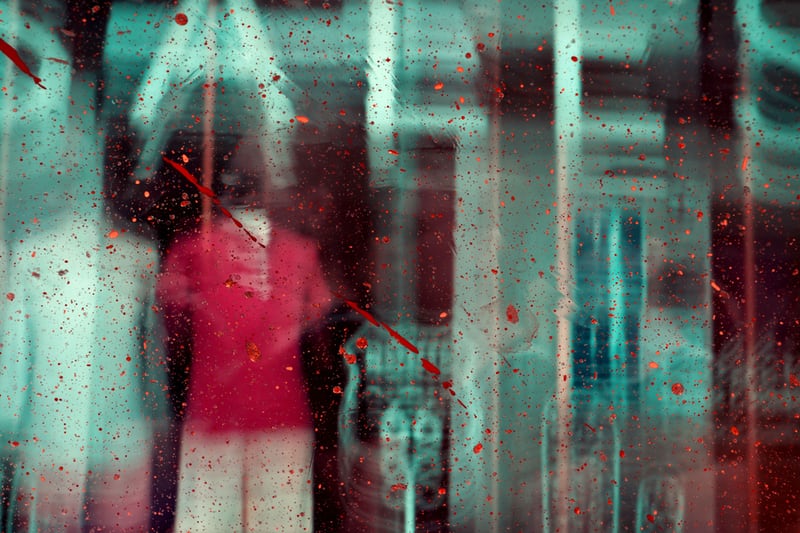 Caution! Psycho insight is inside

It just seems to us that our own behaviour is subject to both logic and explanation. In unusual situations, a person is able to behave unpredictably, or vice versa, quite predictable, but incomprehensible. Why does a person who looks good to us seem wonderful in every sense? Why do members of rival teams instantly turn from normal people into villains and aggressors? Why does the crowd absorb our individuality, and we lose ourselves in it?

In order to answer these questions, sociologists and psychologists had to conduct more than one experiment and spend more than one year on their observations.

Already the ancient Greeks implemented into their ethics and aesthetics such a concept as "kalokagatia", which means "beautiful and kind". Although the term was later understood as "moral beauty", but in its nature is one of the most important aspects of human psychology - the desire to attribute high mental and ethical characteristics to a person who is nice and pleasant in appearance. External beauty affects our perception of another person relentlessly, whether we know about the halo effect or not. Yes, it has long been known that the first impression is crucial that "we meet on clothes", and only then "see off the mind" that, when hiring or choosing a partner, we stop at the candidate, pleasing to our eyes. Needless to say, the stars of cinema or music, building an image, are primarily concerned with the formation of the external image. It will promote the admiration, trust and love of fans.

"Cognitive Consequences of Forced Flexibility" is the title of an article by Leon Festinger, in which he and his co-author James Carlsmith outline the results of a series of experiments in social psychology.

Dissonance – that is, the contradiction between expectation and reality, the logic of development and the result – the phenomenon as a whole is not so rare. Even in the artistic practice of the twentieth century tested (an example of this is a painting by surrealist artist Rene Magritte "Treason of images", where the canvas with the image of a smoking pipe is the inscription: "this is not a pipe"). The scientists' discovery was that they were able to prove that dissonance makes a person want to find a point of agreement when an internal contradiction can be explained and accepted.

Turkish psychologist Muzafer Sherif in the 50s of last century conducted a large-scale experiment involving school-age children. The boys from good families with a rather high level of intelligence were sent to a summer camp, where they were divided into two groups. Following the scientist's plan, the children were to get acquainted within the group, but did not come into contact with anyone else. Thus, each team inside was united, but in relation to the other was perceived only in a competitive context. Competitions were held between the teams, and only one winner was always determined, without incentive prizes and other mitigating moments. As a result, the teams began to perceive each other exclusively as rivals. Then for the Sheriff began the period of gathering information. It turned out that the rivalry generated a negative attitude towards each other with insults and immoral acts; that it was not possible to settle the conflict through simple negotiations; that positively informing children about their rivals did not bring any real benefit. The only "working" way to end the conflict was found: to burden the children with a problem that would not be overcome by their own efforts, but would require collective general intervention.

The experiment, which went down in the history of social psychology as the "Stanford Prison Experiment," was conducted in 1971 at Stanford University by Professor Philippe Zimbardo. According to the official version, the experience was commissioned by the US Navy in connection with cases of prison riots and outbreaks of aggressive behaviour in the Marines themselves.

During the experiment, only volunteers participated, their efforts were paid for and were limited in time (2 weeks). Randomly selected 12 people were used as prisoners, the other 12 – as security guards. The prison was also not real, it temporarily became the basement of the university.

The results of the experiment were unexpected: within a few days, the pseudo-guards began to show sadistic tendencies, and the pseudo-prisoners began to show aggression and depression. As a result, the Stanford Prison Experiment was terminated prematurely. However, less than 2 weeks were enough to understand: a person is able to adapt to external circumstances and ideology, that begins to act in accordance with the situation, rather than personal qualities.

First conducted in 1963 by Stanley Milgram, the experiment was aimed at understanding why during World War II, German citizens agreed to inflict pain on millions of innocent people (especially in concentration camps). The main hypothesis was that a person is psychologically ready to obey another, more authoritative person (head), if he requires order and discipline from him. The course of experience confirmed this theory, and it turned out that neither the origin, nor the level of intelligence, nor nationality did not affect the development of events. Despite the pleas of those who were allegedly hurt, the subjects continued to be "executed" due to pressure on their authority. This was not hindered by their emotional experiences or moral throwing. Milgram concluded that a normal person is strongly inclined to obey the instructions of an authoritative person, and in this submission can go God knows how far.

The effect of false consensus

A series of experiments conducted by three psychologists, Ross, Green, and House, investigated an interesting pattern of thinking called "false consent" (or consensus). Its essence is that a person tends to attribute to other people the same thoughts and decisions that come to his mind. In fact, this may not be the case, but a person stubbornly continues to think that his opinion is the opinion of the majority. The nature of this phenomenon obviously lies in the collective upbringing of the individual, when family values ​​or the values ​​of a religious community are instilled from childhood and continue to influence throughout life. However, this does not mean that the other family follows the same traditions and beliefs. Meanwhile, scientists have found that the discovery of disagreement causes a person not only surprise but also a negative attitude towards the opponent.

The theory, which was actively developed by the Polish sociologist Henri Teschfel, focuses on the behaviour and identification of a person in a group. Scientists have known for a long time that a person cannot exist outside the group, and at the same time seeks to preserve his individuality. Teshfel's research focused on the fact that a person chooses the group to which he belongs. If at first it is the definition of groups and comparison, then comes the phase of choice - do I want to belong to this group and further? Will I imitate the leader or will I try to become one myself?

In the late 1960s, after the shocking murder of Kitty Genovese, psychologists John Darle and Bib Latane conducted a series of experiments to study human behavior in an emergency situation, when they are, for example, a witness to a crime. Interest in the issue was spurred by the details of the murder of an American girl, during which about 13 witnesses heard her screams or saw fragments of the attack, but were in no hurry to contact the police. As a result, Genovese was killed for about half an hour, and when the police arrived, it was impossible to save her.

Experiments have shown that people do not seek help when there are other witnesses besides them and the victim. They motivate their indifference by relying on others or believing that there is nothing to worry about if others are not worried. We should not forget about the feeling of fear: when a man witnesses a crime, he is afraid that he will become the next victim. At the same time, if there are no other witnesses, in almost 70% of cases the victim will be assisted - here the effect of shifting responsibility does not work.

The essence of the experiment was that the subject received 18 pairs of cards, where one of them contained one vertical line, and the other - three, and one of them was the same size as the one in the first. It was necessary to answer the question of which lines are equal. The members of the group - the actors - gave deliberately wrong answers, and the subject was faced with a choice: to follow the opinion of the majority or to defend their own opinion? The results of Asha's experiment proved that only 25% of the subjects remained with their opinion, the other 75% agreed with the position of the majority. At the same time, as in the case of the "witness effect", remaining with the controlling tête-à-tête, in 100 cases out of 100 the correct answer was given. 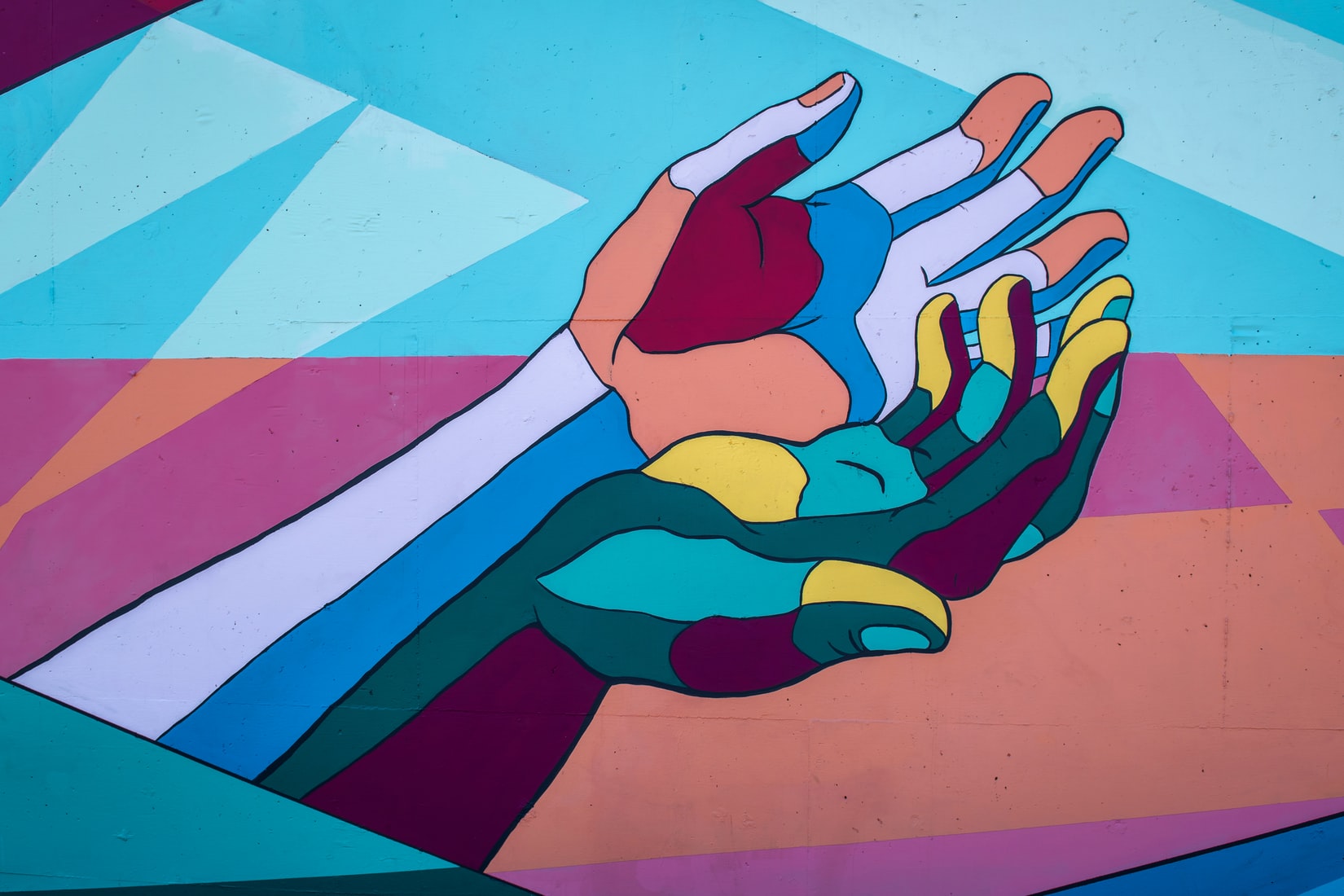 WHETHER YOUR TEAM WORKS GOOD IN REMOTE?

Most citizens used to work remotely for several months. Many continue this practice till today and some do not want to return in dusty stuffy office. Actually it is a productive idea, but not every team and company is productive in their current working mode. 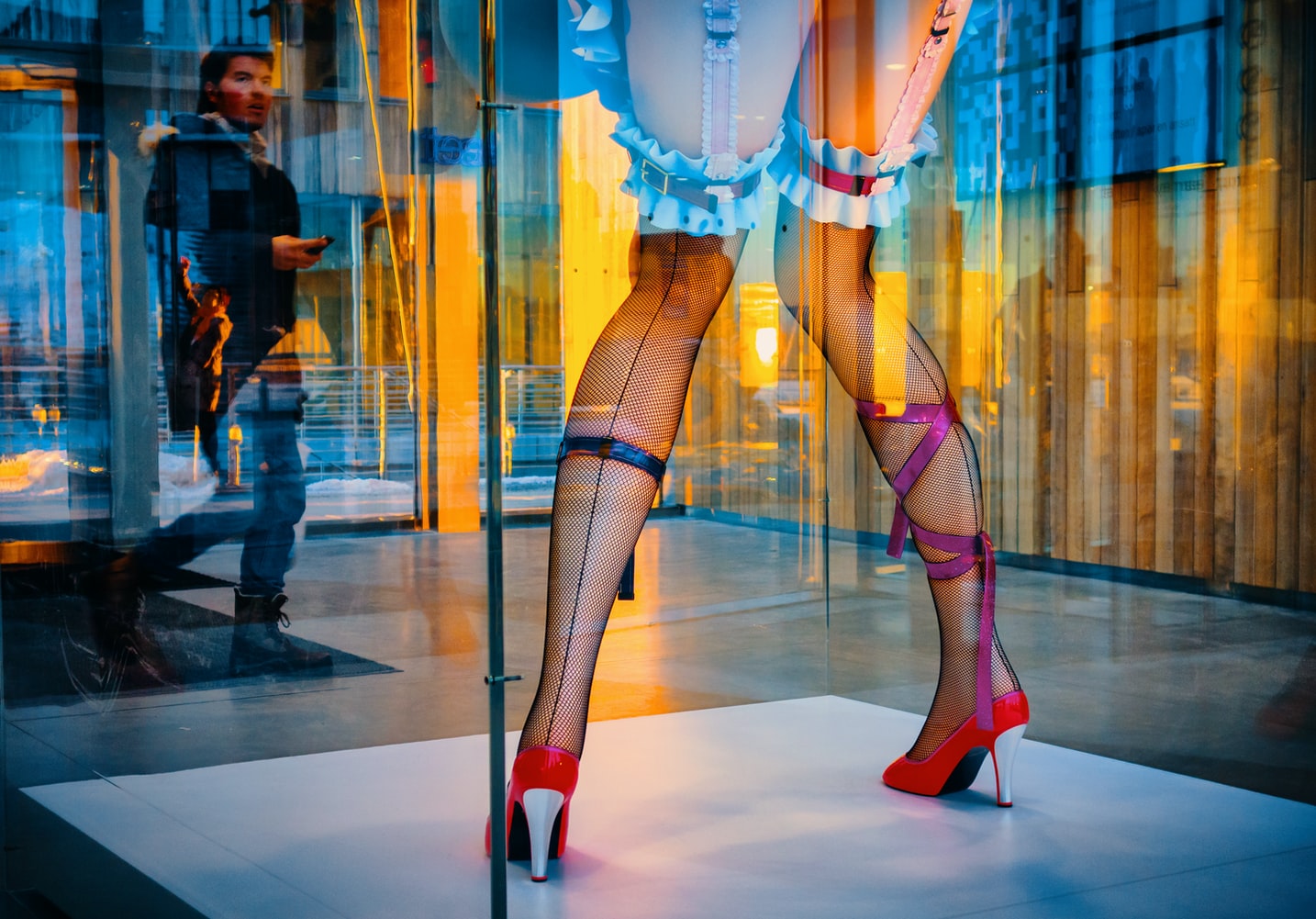 INFOGRAPHIC. WRITE HEADLINES THAT NOT SUCK

It is never too late to learn to write. The main thing is not to stop and continue trying. You should start with the title. If you cannot catch the reader from the first minutes, then it is harder to keep their interest not to switch to the social networks feed.