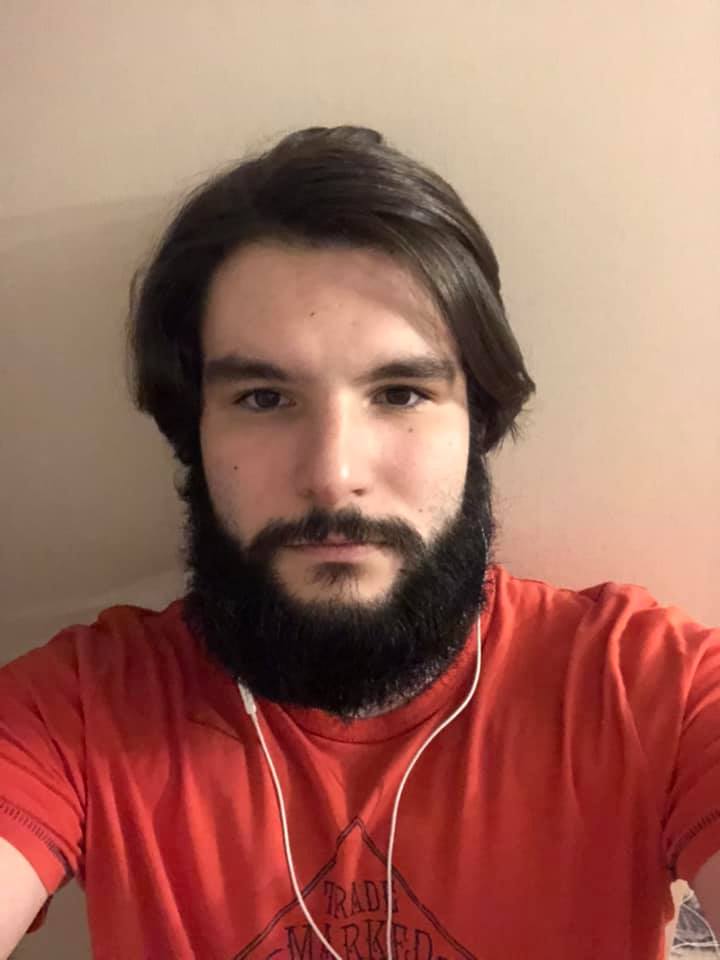 TO WIN THE WAR ONLINE

According to Globallogic, 26 mln Ukrainians have had social network accounts. Their role had significantly grown by the beginning of the Russian-Ukrainian war. We, Ukrainians, were eager to type to our relatives, find the nearest bomb shelter or know the news from the front. However, there is a kind of war online, so as on all fronts of combat fighting. All of us are in danger of being hacked. Our data may be stolen and given to Russian special forces. So, how the war online goes in 2022? Let’s clear out!

In 2014 Russian special forces started to check the personal data of VK users. On the ground that VK and Telegram were created by the same person, many Ukrainians are worried about Telegram being checked. Telegram is the most popular social network in Ukraine due to its convenience (exactly) and privacy politics (not exactly). Pavel Durov agreed to give user data to Russian special forces in 2018. Does it mean that all our messages could be read by an enemy? Probably, yes. However, Pavel Durov states: Ukrainians have their right to privacy! So, it is up to everyone to trust on not.

There were many DdoS-attacks on the 14th of January, 15-16th and 23th of February on government and bank sites. They were not only hacking but also human wave attacks. People started looking for the answer, why the site does not respond. The unconscious answer: Ukrainian cyber forces are weak. It doesn't matter how fast the site was restored. Human wave attack has already happened.

Since 24th of February users of Telegram, Instagram, Facebook, and other social networks were prioritized as a goal by Russian cyber forces. For example, Ukrainian defenders received SMS with a call for surrender from anonymous users. Many ordinary Ukrainians were sent fakes of war. On the other hand, Russian special forces received the coordinates of the routes and location of Ukrainian army forces, if photos of them had been uploaded online.

The enemy knew that Ukrainians wished to help the Ukrainian army. So, they created some clones of Telegram-channels, such as Stop_russian_war_bot or Savelive. Besides, many volunteers collected money to satisfy all army needs such as drones, transport, or weapon. These are the crucial things for soldiers. It is sometimes used by fraudsters. For example, Plantatreeco company were collecting money for the army in the very few days of war. However, there was no possibility to watch the transactions. So, it turned out to be a fake.

We can win the war online. No — opening strange messages. No — posting videos of forces' location. Yes — donating to the army through trustful volunteers or official sources. We trust in Ukraine!

Many Ukrainian businesses have already reopened after being closed at the beginning of the war. Since then, the communication has been completely changed. There are still a lot of PR-managers, who haven’t noticed it yet. Here is our list of the very basic advice for businesses.

How to work for a foreign journalist in the zone of the Russian conflict?

By January 31 more than 400 journalists had applied for accreditation to work in the ATO zone. In this situation, every journalist must know how to act at the forefront in all cases.